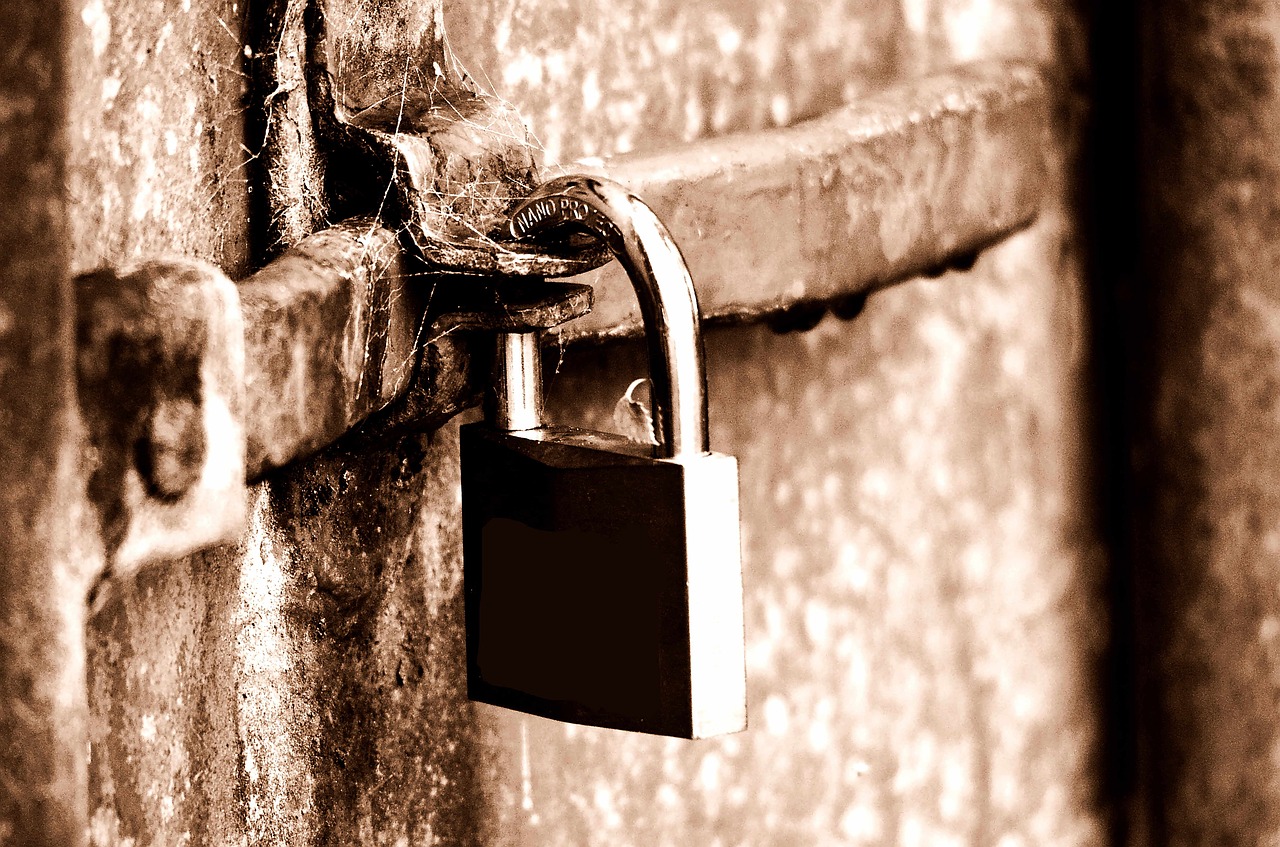 It’s a little, dark room at the back of the house.

It used to be just a regular room, just like all the others.

At first it was a place to store things I wasn’t sure what to do with. Things I would just deal with later, at another time. And every so often, I would go into the room to try and straighten things out. To make sense of what was there.

Sometimes I’d have some success, and remove some of the unnecessary stuff. Sometimes it took a long time and many attempts to clear just one thing out of the room. Sometimes I would work all day and not move a thing.

Sometimes I would just sit in the middle of the room on the floor and cry.

Thankfully, as items were removed from the room, it got smaller. But with each removal, it also got darker.

I started to realize that some things were stored there only temporarily, and it was just a matter of time before there were gone. Other things that I thought I had removed for good, I reluctantly had to put back in again. A few things were just impossibly heavy and no matter what I did, they wouldn’t budge.

Some things I just kept moving to the back of the room, in boxes I didn’t want to open.

Over the years, since it took so much effort and caused so much pain, I visited the room less and less often. Sometimes would I peek into the room and think about what’s there, without going in.  Other times I’d be forced into the room to work on things I’d would rather forget were there.

It’s a little strange. No matter how much time passes, or how much I work in the room, or how much I wish it away, I realize the room will always exist. A dark, little room at the back of the house. I push things in front of the door sometimes, to try and forget it’s there, to distract myself from the ugly things inside.

We’ve all got a dark, little room at the back of the house that we don’t like to visit. We try to make up for it by putting bright, pretty, new things in all the other rooms of the house. We open the curtains to let in the light on a beautiful day, and the warmth of it feels so good. For awhile we think our house is pretty awesome… until something reminds us about the dark little room again.

I don’t know. Maybe there’s a reason we need that little dark room. Maybe it’s there to remind us of the reality of things.  I take comfort knowing that there is one in every house, even if you never see it. Even if no one ever talks about it.

I wish we could. It would make the days I still sit in the room on the floor and cry, a little bit easier.