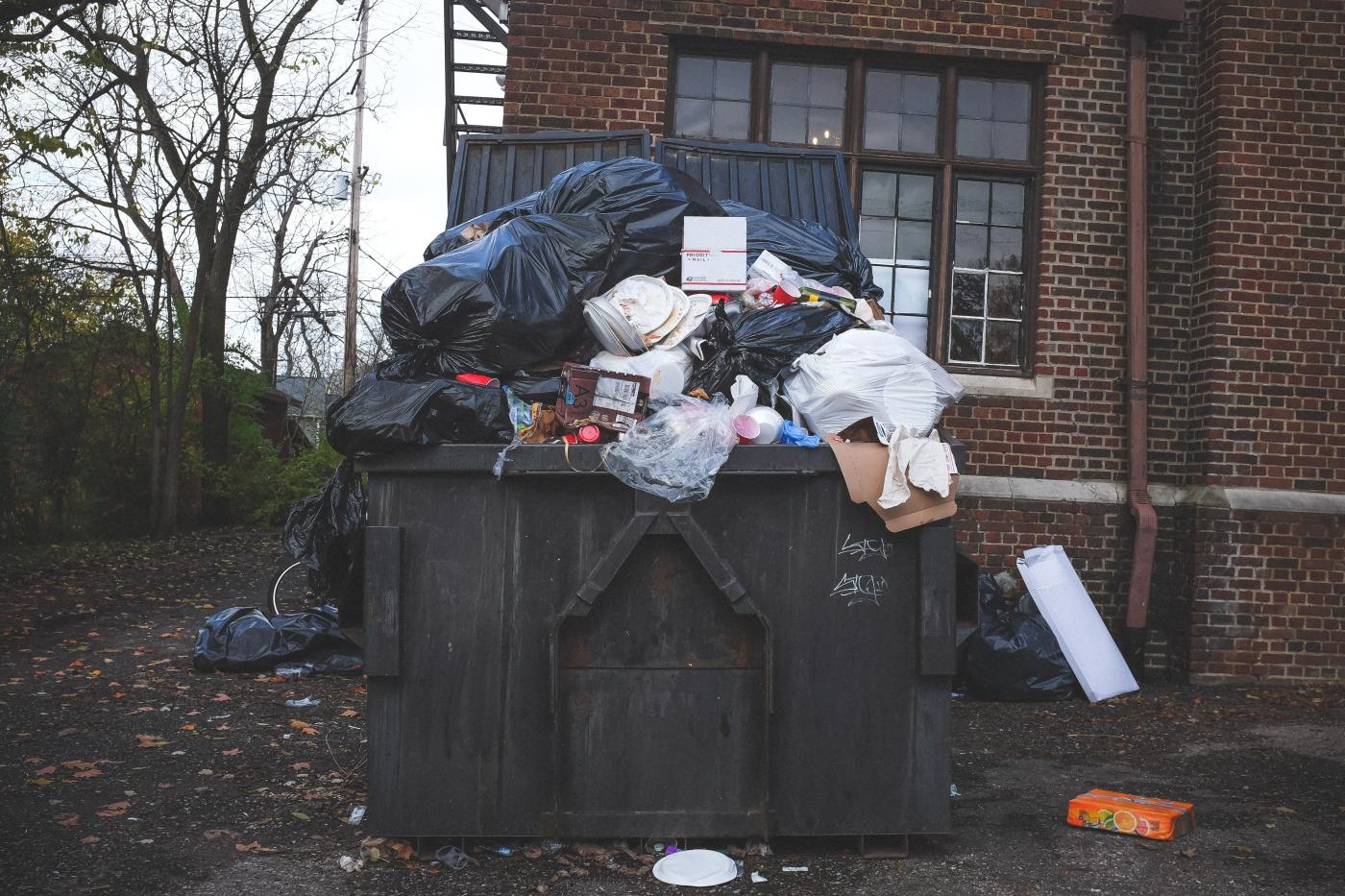 And in a lot of ways, it’s still not over.

Hopefully we’ve found ways of coping with it. Or maybe we’re still figuring it out. Either way, we’ve discovered a lot about ourselves since last March, whether we wanted to or not.

When the big shut down came, I’ll admit it was scary. I remember feeling an underlying pang of panic and deep fear. It was hella strange seeing the world instantly deserted.

I was one of the lucky ones who still had a job and could keep working. Yes, the job changed, but I was still able to earn a paycheck, which I was very thankful for, and still am.

But boy, what a change.

While many were raiding the shelves at the local stores for a month or more of supplies, I was busy at home, making sure things were in order.

And by that, I mean I was preparing for death.

During our lengthy shut down, I figured the best thing I could do was to make sure it was easy to find everything needed should I succumb to this horrible plague that was sweeping the country. I mean, who was I to assume I’d survive it? This could literally be the end, and once I was sick, I wouldn’t have the energy to get things ready.

Yes, it was hella depressing. But I did it anyway. And on some level, it felt good to do it.

Once that was done though, as the stress of the pandemic spread and the political state of the world continued to worsen, I discovered some issues cropping up.

Since my coffee table is crowded with many books I plan to get to someday, I figured I would use the time to read. However, once I got comfortable on the couch with a glass of wine and a pup to snuggle, I found I couldn’t concentrate on the words. At all.

I’d read the same paragraph over and over, but they were just words and didn’t connect. My mind just wouldn’t settle down and relax. “Ugh”, I thought. “Is this permanent or temporary?” My mind ached at the idea.

Knowing an answer wasn’t imminent, I began to take long and frequent dog walks and roamed the house looking for a substitute diversion that might be just as satisfactory, or close.

I have a room filled with drawing and painting supplies, but I couldn’t find room in my brain for that either. I pulled a book on calligraphy from the shelf, and my mind just said, “NOPE.” Colored pencils, markers, coloring books for grown-ups… no, no, and no.

I did manage to find a woman on Facebook who, as an alternative to classes that were scheduled and subsequently cancelled, started selling kits for making baskets and would record videos to follow. I am something of a basket whore, so I signed on with zero hesitation.

The prices were good and the videos easy to follow. I made a different basket each holiday; Easter Sunday, Mother’s Day, my June birthday, Independence Day… you get the idea. It kept my mind off the fact that I couldn’t see my family on these important days, which was tough.

In between the basket-making, long dog walks and general house cleaning, I found a crochet project I’d abandoned some eons ago. I found a list of crochet projects I once wanted to make, and a book of afghans that could be made in seven days or less. I recalled several I had made and gifted some years prior. And I remembered the joy the making had brought along with them.

I found myself paging through a Herrschner’s catalog and dog-earing a few of the pages. I decided to head over to the store to find something that could take my mind off the reality of the world for awhile.

I found a beautiful afghan kit, and while they were just a tad pricey, I flung caution to the wind. Right now money wasn’t as important as saving my sanity was. I bought not one, but several kits, since I knew this pandemic wasn’t going to be over in just a month or two.

At home again, I arranged an area just off my bedroom with a nice comfy chair, all the notions I needed, and set up my tablet for a serious Netflix binge watching session.

It turned out to be the perfect way to block out the whole wide world.

Over the next 9 months I made some amazing afghans, and binge watched everything from the ‘Game of Thrones’ to ‘Outlander’ to the ‘Sopranos.’

Of course, in between all those episodes the dog would occasionally come over and ask in his own little way, “Everything alright? You’ve been in that chair for some time, and I think you need a break. I am available for some serious puppy cuddling to help accommodate you.”

I mean, how can you turn down such eloquence? Especially when it’s all said with bright brown eyes and a wagging tail!

Because after all, no matter how therapeutic a hobby is, there’s nothing as wonderful as some puppy lovin’.

And don’t worry, we’ll catch you up on the pup next time.

Photo by NeONBRAND on Unsplash